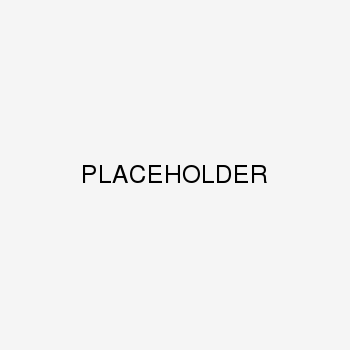 Jim Harrison (1937–2016) was the author of over three dozen books, including Legends of the Fall and Dalva, and served as the food columnist for the magazines Brick and Esquire. He published fourteen volumes of poetry, the final being Dead Man’s Float (2016). His work has been translated into two dozen languages and produced as four feature-length films. As a young poet he co-edited Sumac magazine with fellow poet Dan Gerber, and earned fellowships from the National Endowment for the Arts and the Guggenheim Foundation. In 2007, he was elected into the Academy of American Arts and Letters. Regarding his most beloved art form, he wrote: “Poetry, at its best, is the language your soul would speak if you could teach your soul to speak.” Jim Harrison certainly spoke the language.