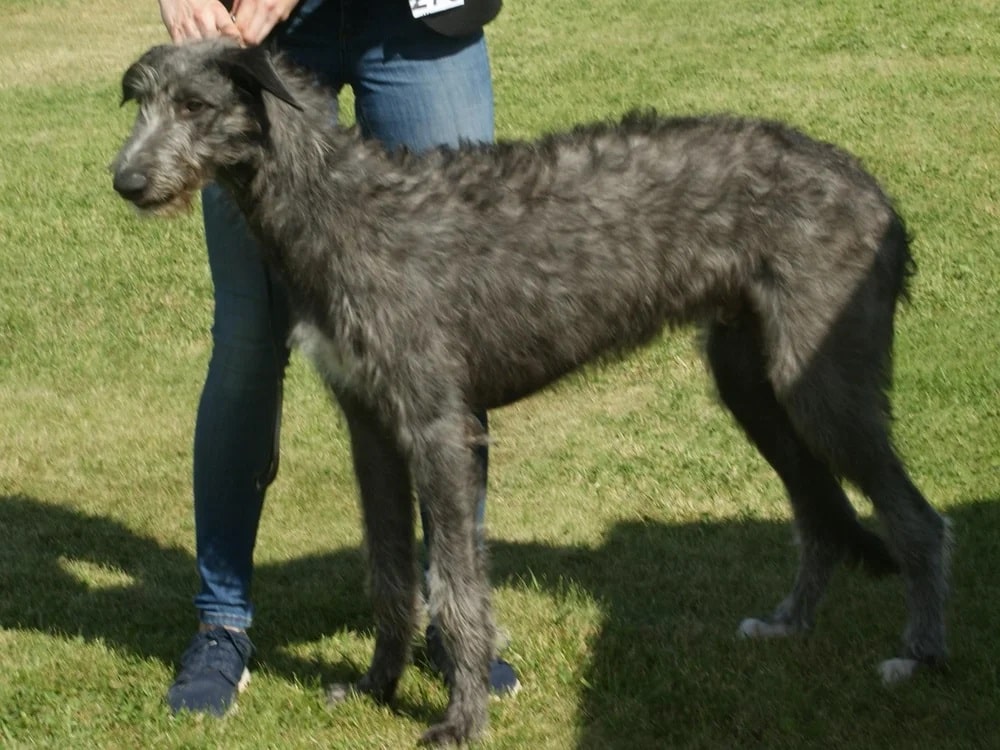 The 2021 National Dog Show presented by Purina made history as the NBC Thanksgiving classic saw the first repeat Best in Show winner for the first time in the event’s twenty-year history.

1,520 dogs were entered at the Greater Philadelphia Expo Center, which took place on Saturday, November 21 in the Philly suburb of Oaks, Pennsylvania.

By group, the Hounds are now tied with the Terriers with six Best in Show wins each, while the Sporting dogs have three, Non-Sporting and Toy Groups have two wins each, and the Herding and Working groups have each produced one NDS winner each.

A Man Who Loved His Dogs

Marlon Brando relaxing with his grandmother's dachshund at her house in Van Nuys, CA in...
Terry Kidder