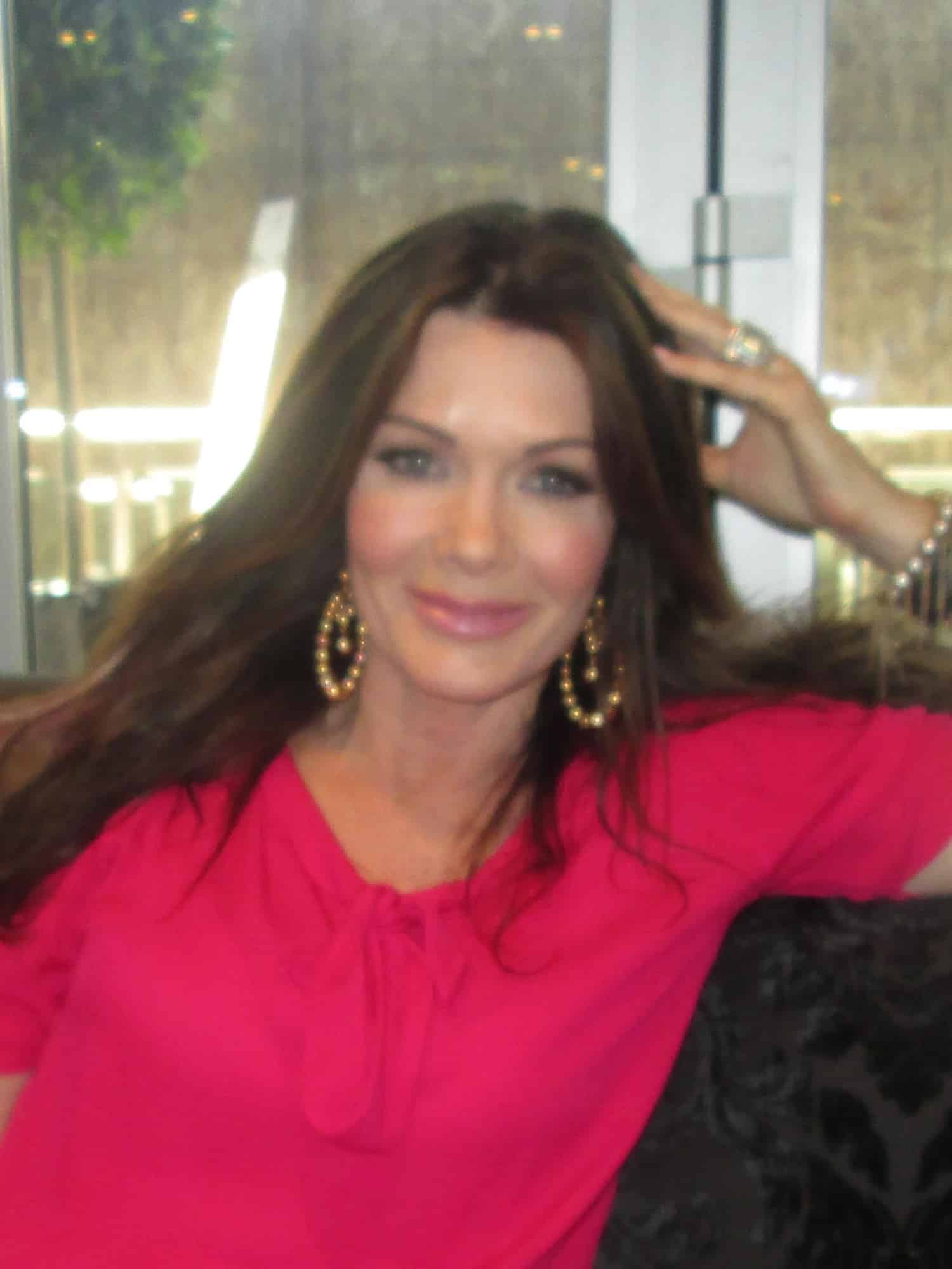 Lisa Vanderpump’s Golden Retriever Rumpy has passed away from cancer.

The reality TV star announced this news via an Instagram post earlier this week, stating that Rumpy passed away a few hours after Vanderpump and her husband Ken Todd returned from a trip to London.

“He waited for us….we will always love him,” Vanderpump captioned the post.

It has been quite the year for Vanderpump and pets, as she was a judge on the ABC grooming competition series Pooch Perfect, and there was also a Peacock streaming reality series that followed her dog rescue organization called Vanderpump Dogs.

This news was previously reported by People Magazine.

A dog and a dolphin's beautiful friendship
B.L. Ochman

How And When Did Dogs Get To The Americas?